This is scary stuff!

While there may not be a lot of Trick or Treating going on this Halloween as people choose to stay indoors, we couldn’t let the spookiest night of the year fly by without giving a nod to some scary plants, some of which you may come across whilst out and about.

We’ve counted down five of the deadliest plants to watch out for, especially if you have curious children or mischievous pets. Read on for our countdown of some seriously scary plants…

Have a safe Halloween!

Foxgloves grow in hedgerows, woodlands, and it’s a common garden flower. However, don’t be fooled by the pretty colours. If any part of the plant is ingested it will cause unpleasant symptoms including slowing of the heart rate.

It comes in at #5 because some parts of the plant are actually used to make a prescription drug used to treat some heart problems.

Who knew this culinary delight would make the deadly list? Although the stems are edible, the leaves are poisonous when ingested because they contain high levels of oxalic acid which can cause serious kidney damage.

So, it’s probably best to cut the leaves off the stem and whack them in the compost bin – they’ll give it a great nitrogen boost!

This is a popular plant due to the beautiful flowers it produces. However, they’re no joke when it comes to just how toxic they are. All parts of the

plant are extremely poisonous because they contain none other than cyanide, or cyanogenic glycoside to give it its proper name.

This plant is also harmful to cats, dogs, and horses.

Hydrangea danger. Humans and animals have to ingest quite a bit of the flower for it to be fatal, but the side effects are still unpleasant and include vomiting, nausea, fatigue, and a heightened heart rate.

This entire plant is poisonous, well all exept the outer red flesh of the ripe berries, however, we don’t recommend eating them either. The seed in the centre is deadly.

The toxicity of yew leaves is due to the presence of alkaloids known as taxines which cause convulsions and paralysis.

This plant can also cause a reaction to the touch such as eye, skin, and respiratory irritation. Care should be taken when working with these plants which is why it’s made it onto the list at #2.

Well the name says it all, and it’s best to stay well away from this one.

This plant is common in central, southern, and eastern parts of England. It poses the greatest danger to children as the berries are attractive and deceptively sweet at first bite. When ingested in the first instance they will cause a rash, dilated pupils and loss of balance, but it can lead to convulsions and hallucinations.

So, Deadly Nightshade really is as deadly as its name suggests, which is why it made it to the #1 spot of scary plants.

If you have any of these in your garden or nearby, don’t panic. You don’t have to uproot your plants. Familiarising yourself with them, and following good habits such as not rubbing your eyes or putting your hands near your mouth whilst gardening will stand you in good stead.

If you want to find out more about potentially dangerous plants, visit the RHS website.

Tags:
flowers, poisonous plants
Newer Grow On Through Winter
Back to list
Older Make Cosy Happen For Your Plants 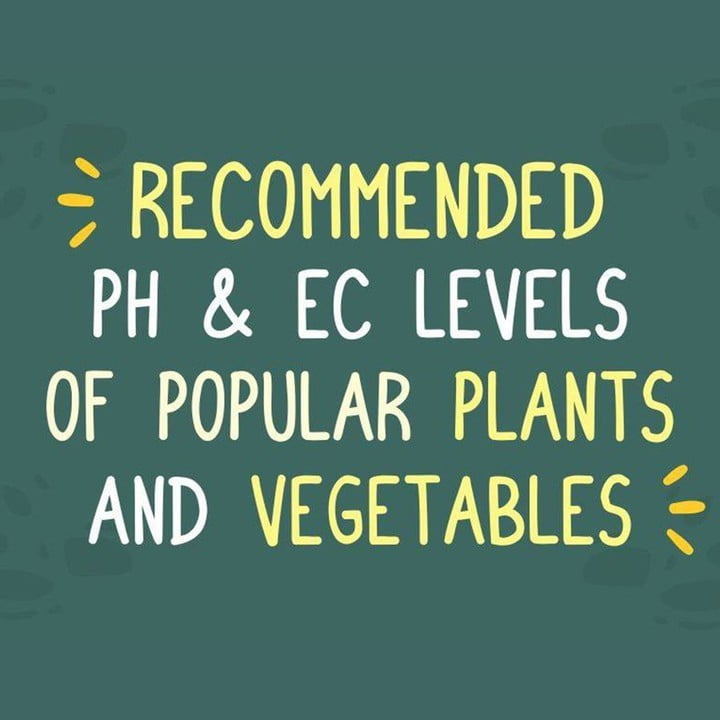 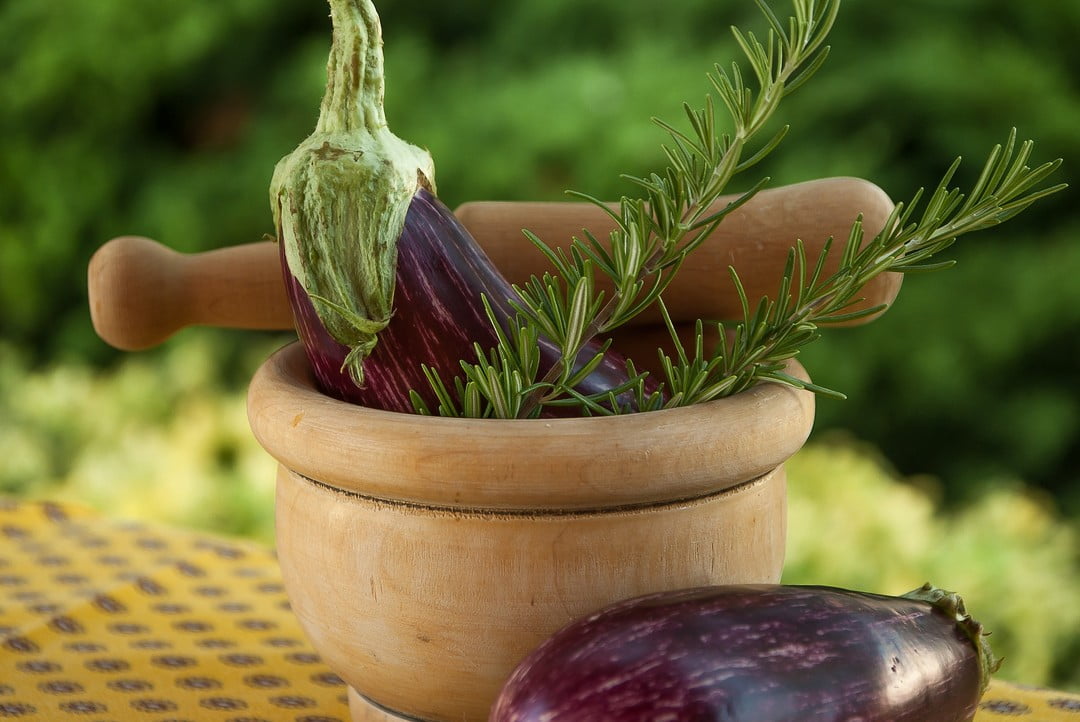 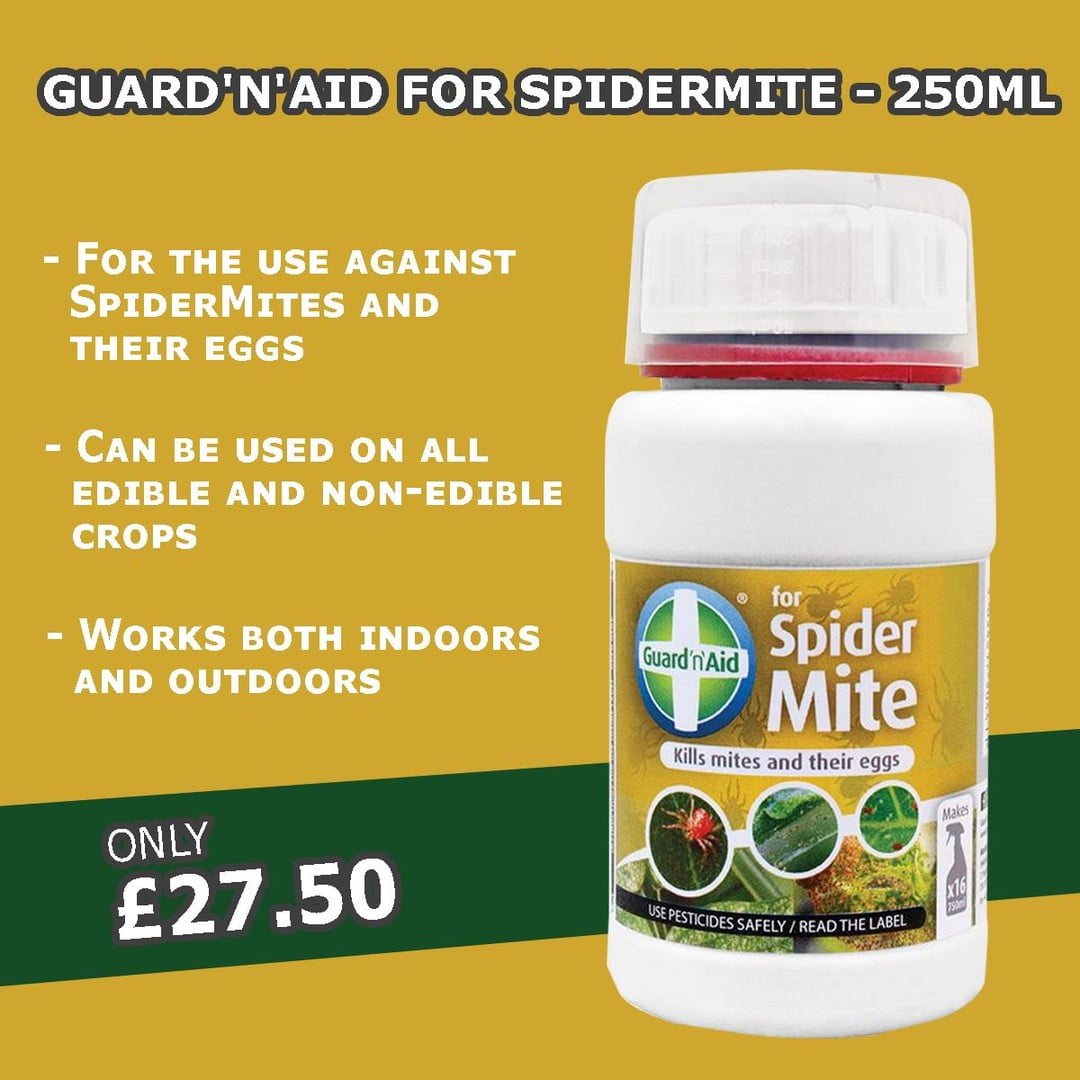 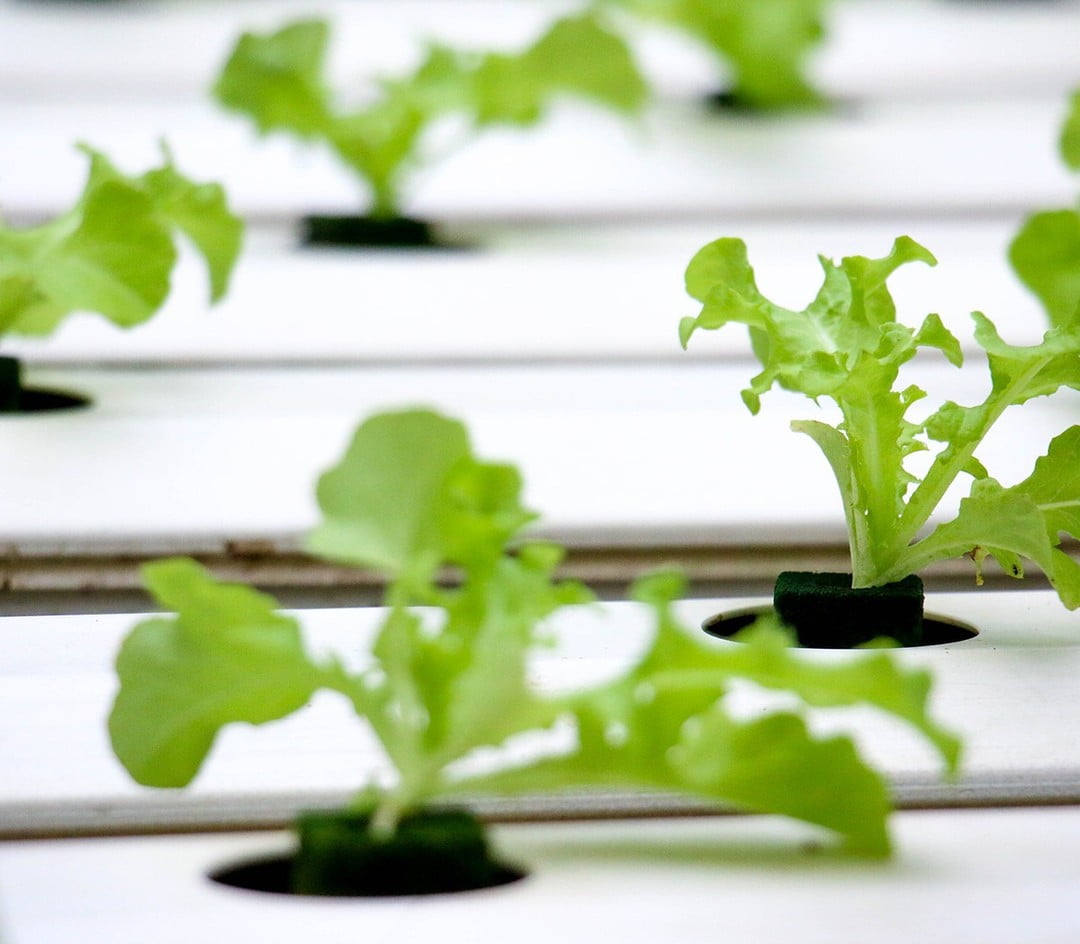 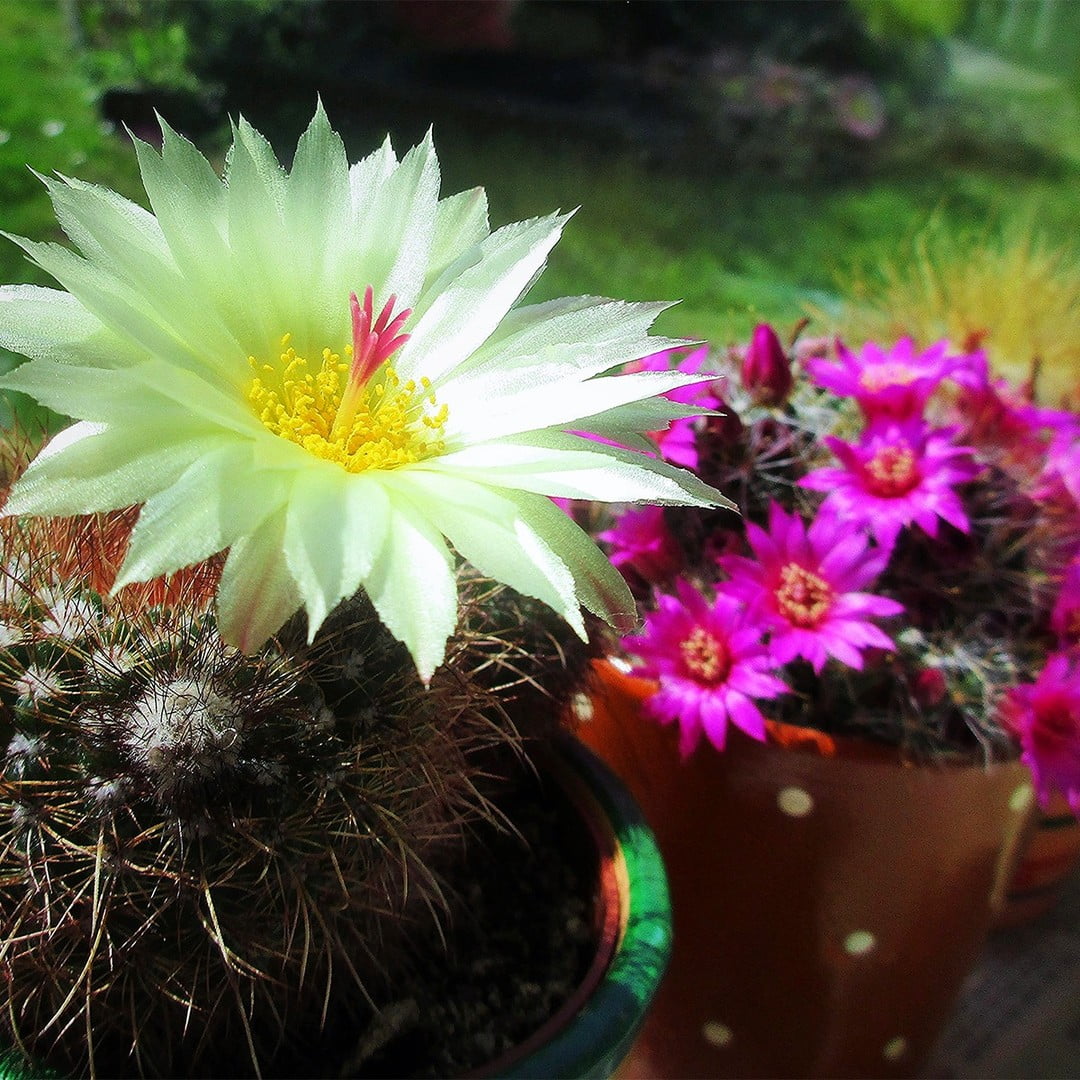 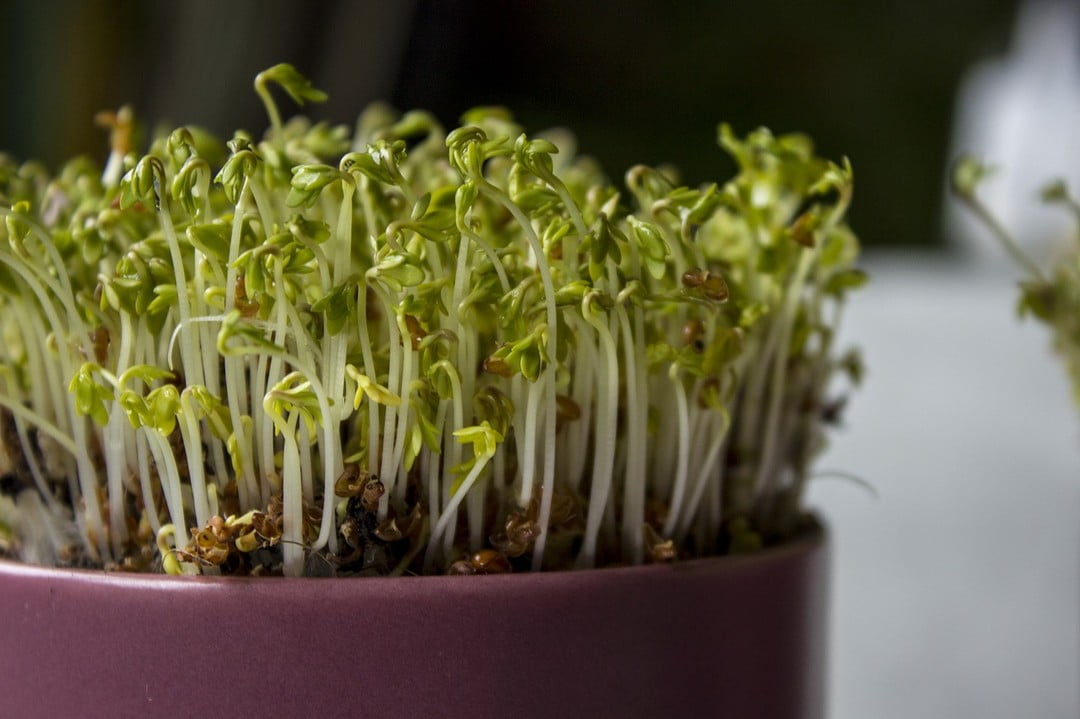 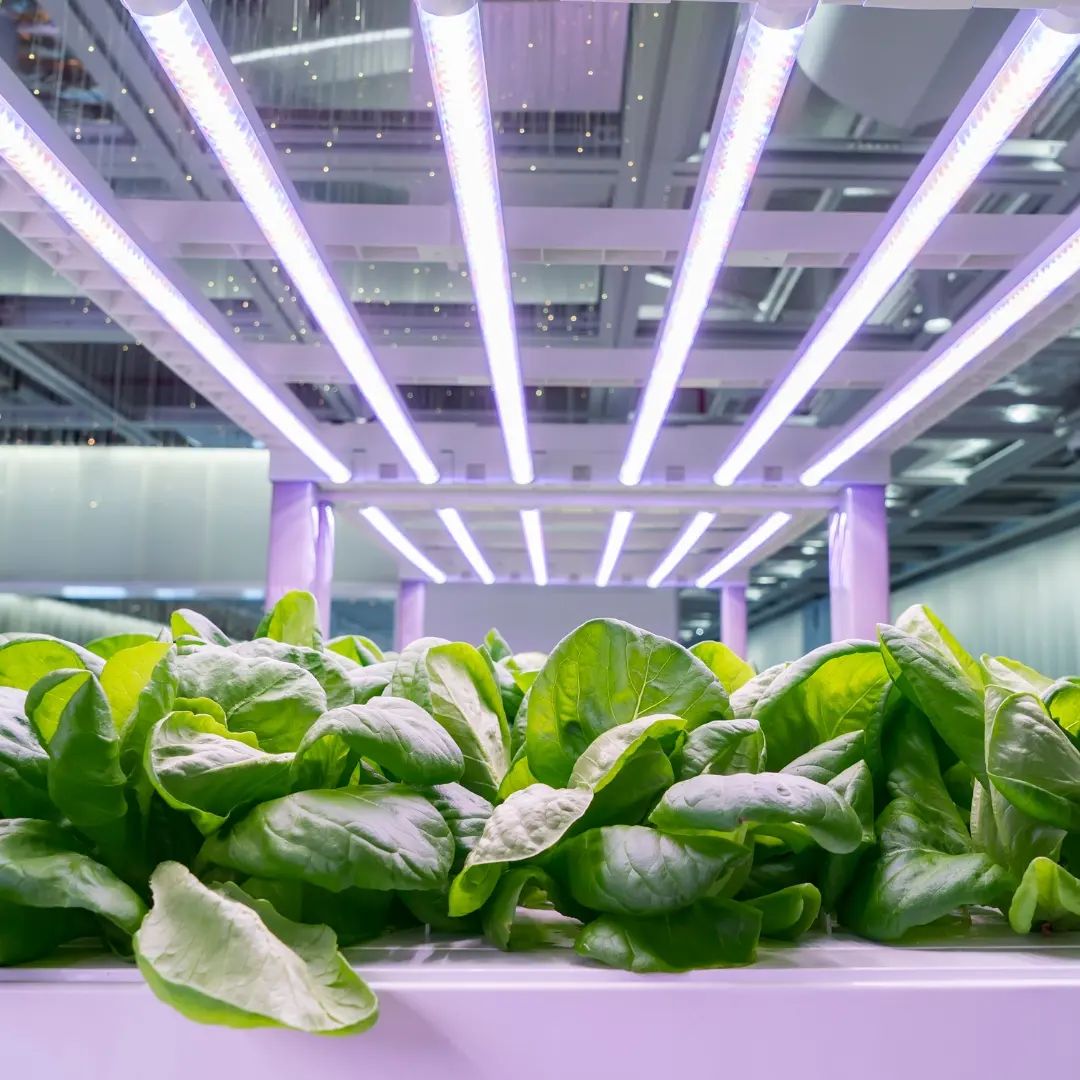 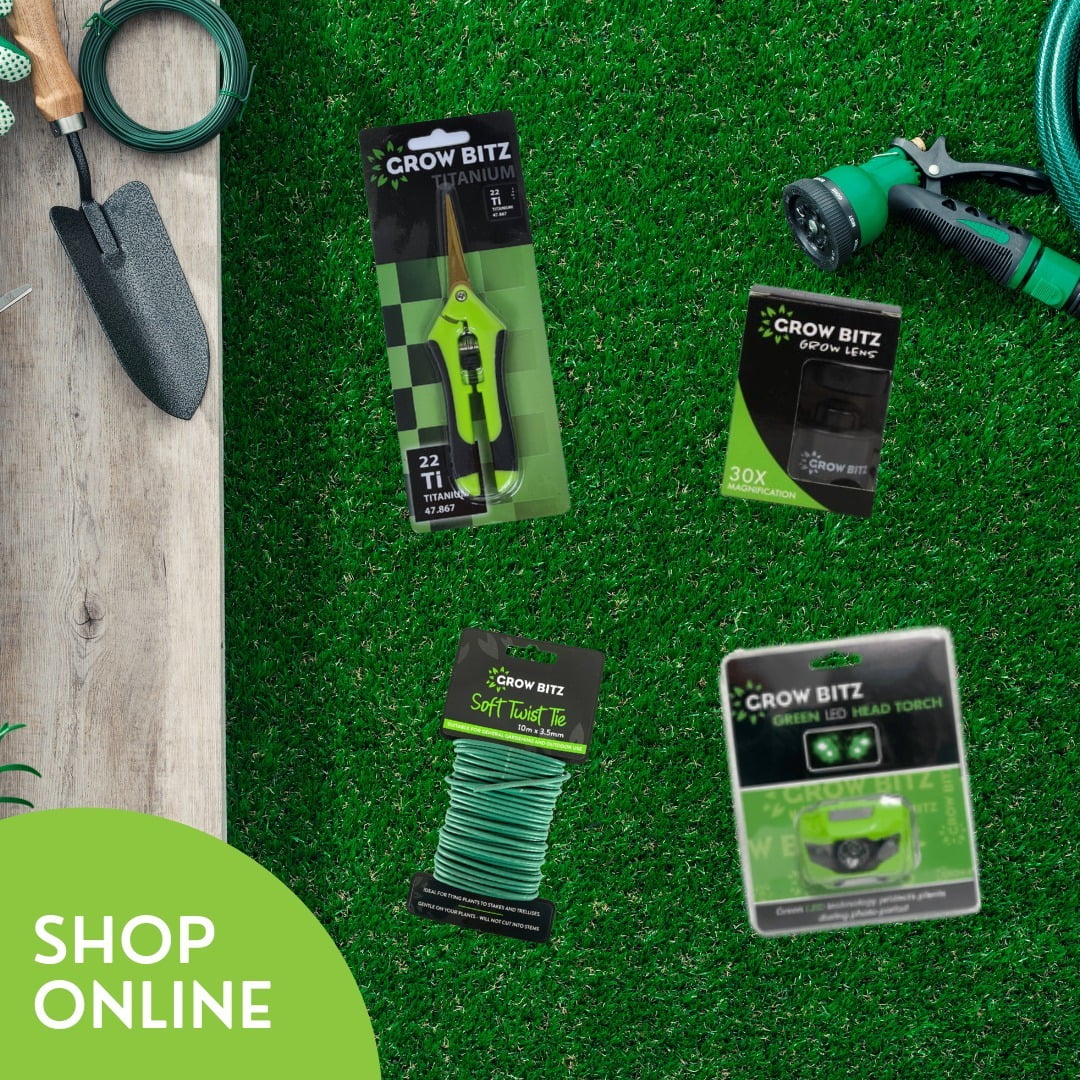 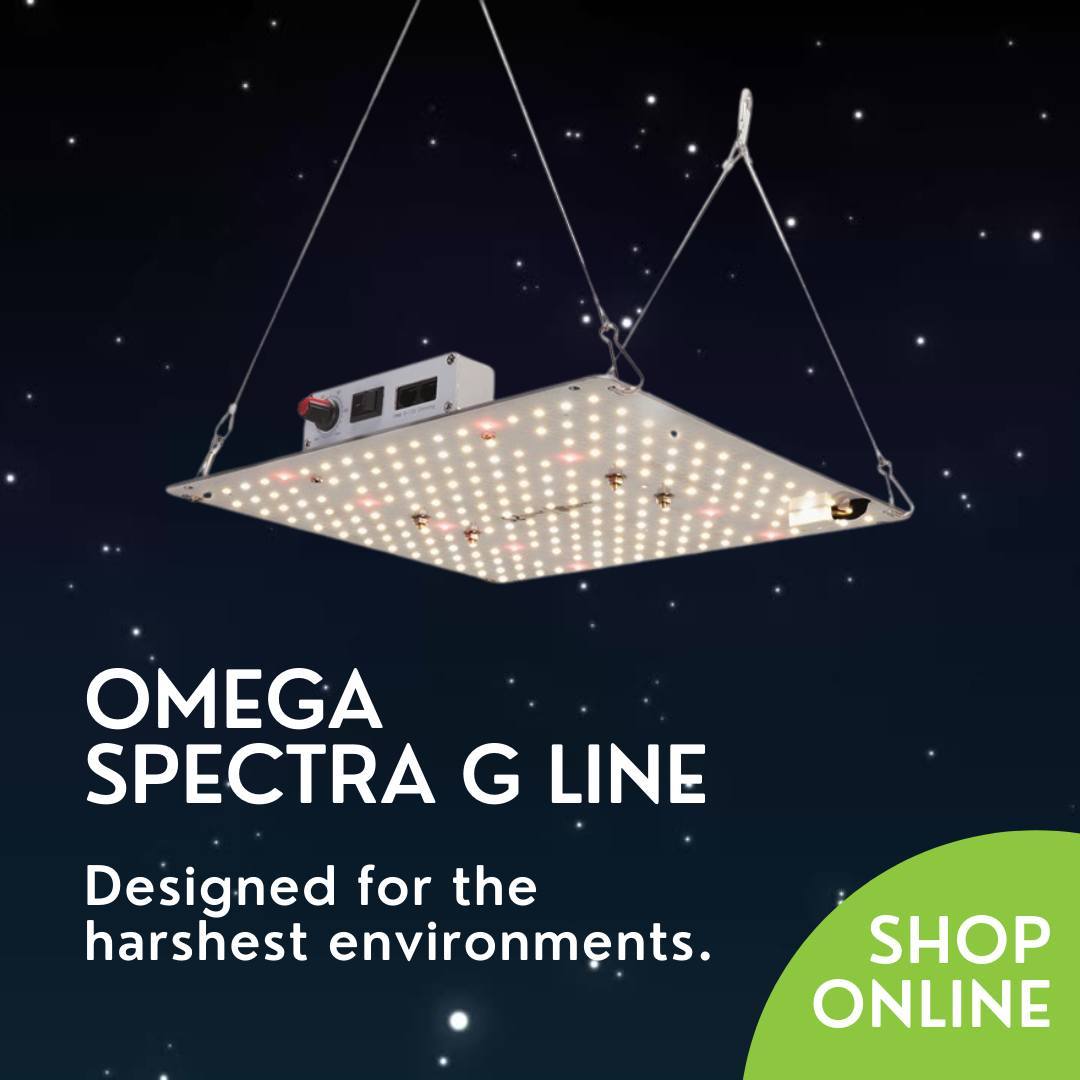